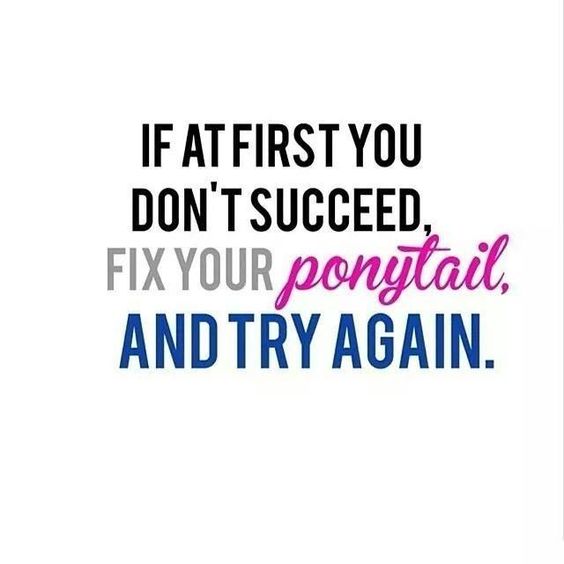 Last week was another busy one where I only got two yoga practices in.  Wednesday and Monday.  Both were harder for me.  I focused on longer sessions at 37 & 45 minutes that were slower paced but had deeper movements and stretches.

I found a couple moves that I used to be able to do, but was just too tight to get into them last night.  I’m not giving up, its just a gentle reminder that I’m not where I used to be, and a goal to get back there.

Last night I did something that I haven’t done in over a year.  I’ve talked about it off and on but never did it.  I took my measurements.  They have creeped back up from an all time low a couple years ago but on the other hand they are still inches less than I was when I started this journey in June of 2014.  I knew all along the proof isn’t in the pounds but in the inches.  I think it’ll be nice to get back into a rhythm of monthly measurements to help keep me motivated.  (I also added it to my calendar, the 16th is measurement day!)

I’ve also been hormonal in the past week – thanks pms.  I’ve been experiencing some issues with that and have been tracking symptoms for a couple months.  I’ll let you know if anything comes from it, however at the moment, I’ve been craving sweets and salty things.  I’ve been bloated, achy, pain, cramps, and you know that miserable bleh feeling we all seem to experience.  (Just being real – sorry if it’s tmi.)  However, feeling awful has pushed me to reach to longer yoga sessions that have me stretching, twisting, and bending to help beat back some symptoms.  And it worked for me.

After all that – how did this week’s weigh in go?  Down just over a pound.  I’m blown away by that.  I feel like I’ve been just grabbing random food and eating whatever I want including (gasp) a candy bar or two! :O

How do you kick pms?  Exercise?  Supplements?

Until next week – I’m going to shoot for more than 2 yoga sessions.  Fingers crossed friends! 🙂