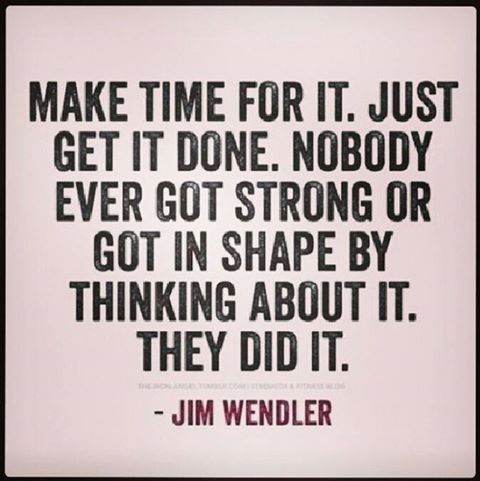 DDP Yoga is legit.  I’m feeling the burn y’all! Its marketed as “not your mama’s yoga” and that is absolutely true.  I’m used to slower, deeper stretches and poses.  DDP sort of morphs basic yoga moves at a faster almost cardio pace.

So far the only thing holding me back is that what he calls some yoga moves, actual yoga does not! After doing yoga for a couple years, I’m used to certain names, so having to relearn his terms is a challenge at the moment.  Last week I completed week 1 of DDP Yoga’s intermediate schedule.  My best friend who has been doing DDP for several months said, skip the beginner schedule, you can handle intermediate.  Whew… its a jumping in feet to the fire but I’m doing it!

Last night I kicked off week two with a session called fat burner.  Holy wow… I was feeling the burn for sure.  But ironically in a good way.   Lunges, planks, and push-ups.  Push-ups that you hold, lower halfway and hold, and then go back up and hold, then down. My arms were jello! Time to make my bat-wings even more solid!

I also have a crazy busy week ahead so last night I didn’t do yoga until 9pm.  That’s one way to tire yourself out before bed!  I’m still trying to focus on drinking more water, and adding fruit back in to my diet.  So far, I’m good with the water and fruit, maybe this week I’ll add a vegetable!?! :O

This week I’m down just over 2 pounds.  I also have been craving sweets and salt, but that’s because it was also that time of the month for me. (TMI?) 🙂  Lets be real, I can’t be the only one with cravings and anger issues, its just that once a month I have a reason for it.  The other 21 days….ha!

Have a wonderful week loves, I’m planning on holding up my end of the bargain and doing yoga 2 more times this week.  Fingers crossed next week its a smidgen easier! xo