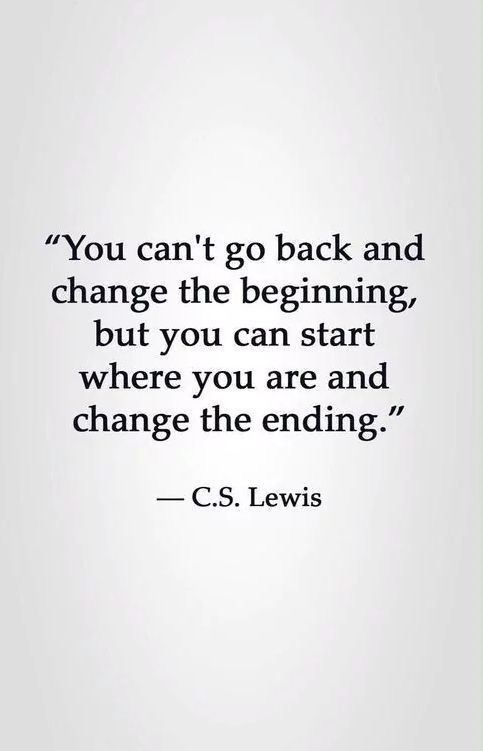 It seems that Sunday is my posting day of the moment.  But it just works for now.  The good news is I’m finally getting into my new groove.  I’ve been at my new job for 4 weeks now, and I’m starting to find where I fit in the mix.

I think one of the biggest things was making my own space.  I was handed an office that essentially sat empty for a year.  It was stuffy, unorganized, musty, and dusty.  I now have a good feeling when I walk into the space.  I boxed up the old, and I’m starting off setting my own standards and my own form of organizing.  The space also has a good flow and I’ve made it my own by bringing in elements like art and pictures that just fee like me.

I’m trying to keep getting a few more steps in every day and I actually dropped a pound this past week.  However I’ve been caving in to cravings and eating out more than I should.  I hope to get back into cooking this week and reaching for fruit instead of chocolate.  We’ll see how that goes!

Mentally, I’m feeling better.  I kept up my writing until the 8th, and then I forgot and went out of town.  However I plan on picking up my pen and notebook tonight (12th) and get back into my groove of just writing whatever is floating around in my mind in the 10 minute time frame.  Somehow that helps me also prep for the next day.  I’m sleeping better and waking up feeling much better about stating the day.

I also got into the habit a few weeks ago of setting out my outfit for the next day – so I can just get ready in the morning instead of trying to decide what to wear! 🙂

Until next week friends, have a wonderful day!!