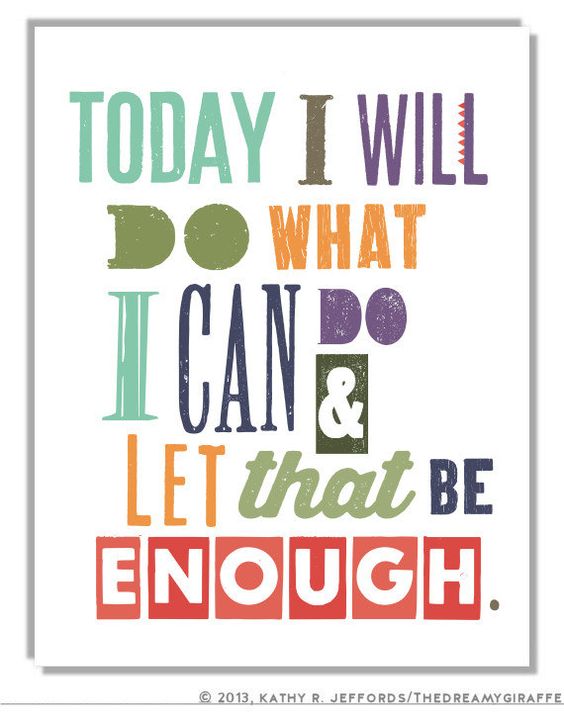 This week’s struggle is something that my supervisor warned me about on about the third day of starting this new job.  Some days people will dump a lot of things on you.  You have to decide if you want to kill yourself and get it done, or if it can wait.

I had been working late all week when a bunch of things were sent to me after someone else had them for a couple weeks.  I had to remind myself that just because they dropped the ball doesn’t mean that I have to bend over backwards to accomplish something when it wasn’t immediately due.  However, it was also hard for me to leave it until Monday.  I wouldn’t have finished it until Friday late afternoon, and it would have been touched until Monday by the next person so I’ll just wrap up the project Monday morning.

I’m also learning to adjust to life in a salary position.  What does that mean? It means I’m exempt from earning overtime.  Granted, that also means that I have flexibility in if I work late, I might come in later the next morning or something.  But still a transition for me in moving from an hourly position where I had potential for overtime.

As far as exercise this week… well no yoga.  But I did get some steps in at work walking across campus a few times. (That kind of counts doesn’t it?!) 🙂  I also gained back that pesky pound but it is what it is.  This coming week I’m working my normal job and my part time job twice on week nights, plus my volunteer job one night, and a birthday.  So…I might be home Friday night…and I hope to rest! 🙂  Now that things are starting to take off, finding my work/life/volunteer balance will be even more important.  I’m hoping to find ways to make everything work but if not the part time job might take a bit of a cut.  Working seven days a week is overwhelming at times.

Until next week loves, I hope you have a fantastic day! xo