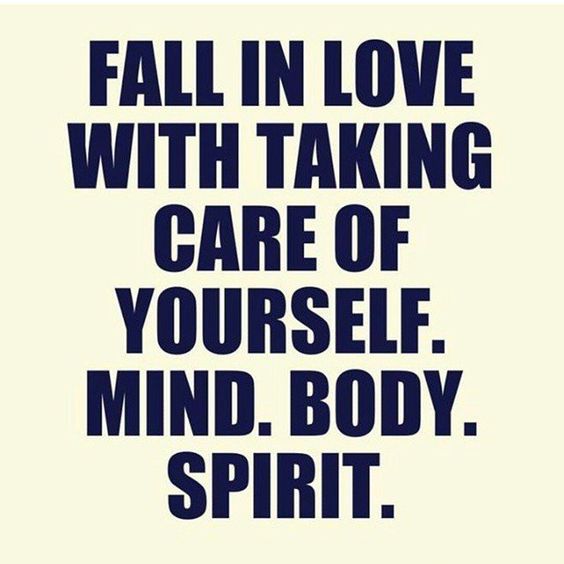 I feel a tiny bit bad that while my life has changed quite a bit in 2018, my beautiful blog has sort of gotten pushed back. (Like way back!)

Last January/February I declared 2018 the year of adulting.  Boring things like medical tests were ran, (I’m totally ok), a few life experiences that were intense, but the biggest was indeed the career change.

I’ve been in the new job six months now, and honestly, really love it.  Don’t get me wrong, it can be very challenging and trying at times, but what job isn’t?!  This job allows me to work with a great group of people and be part of something much bigger than just me.  I also love being part of a very busy and active department which works good for my short attention span!

So December was rough, I ended up working a bit extra here and there, but also getting another round of a tummy bug that left me literally scared to eat for 6 days.  That was one way to loose weight, however, five pounds in four days did not leave the doctor very impressed!  It is suspected that it was the after effect of the stomach flu wiping out my immune system and another bug moved in briefly.  Probiotics to the rescue! 🙂  Luckily that has been settled.

My tummy is still a bit crabby at times, but in this experience, I think I was also able to find some food sensitivities that I can isolate, and handle moving forward.

2018 also ended with a nice Christmas vacation – I essentially took December 22-29th off (totally paid), worked briefly on the 30th for a few hours, and then had the 31-1st off.  It was amazing to have a paid break, and no inventory or year end accounting like I did at my prior job.  While a winter snow/ice storm sort of squashed a few plans I had, I was able to catch up on reading and rest which is just as nice.

2019 is the year of calm. (Hopefully).  I’m back to doing my 30 days of yoga, although randomly as I aggravated my whiplash injury and took a couple days off.  Neck pain can be debilitating and has been known to trigger migraines for me.  Good news, I am intending on continuing in order, just not on the same days as originally planned.  I also plan on continuing working out with weights and the dreaded stair climber that I now affectionately refer to as “hell” twice a week, in addition to yoga daily.  That will resume next week (fingers crossed).

I’m also setting an intention to meditate every day.  I actually have dabbled with the calm app for a few years and decided this year to buy a yearly subscription and do a daily mediation at least once, sometimes twice a day so far.  My favorite is what is called sleep stories.  There are several celebrities that read you an adult bedtime story in super chill and soothing voices.   (My personal favorite is falling asleep to Matthew McConaughey!)  I’m noticing an improvement in my sleep quality as well rather than watching tv or reading my kindle – I zone out to soothing mediation, sleep stories, or music from the Calm app.

Ok, I think that brings us up to speed on 2019 thus far, but we are only 8 days in!  I hope to come back more frequently and update you on  yoga, mediation, and anything else on my mind.  I do have to confess that I focused on working out and not yoga this fall, and  my body definitely hurt after a couple days of yoga!  However, its a good hurt – it reminds me of what I was able to do, and where I’m going.

Have a wonderful week my beauties. xo